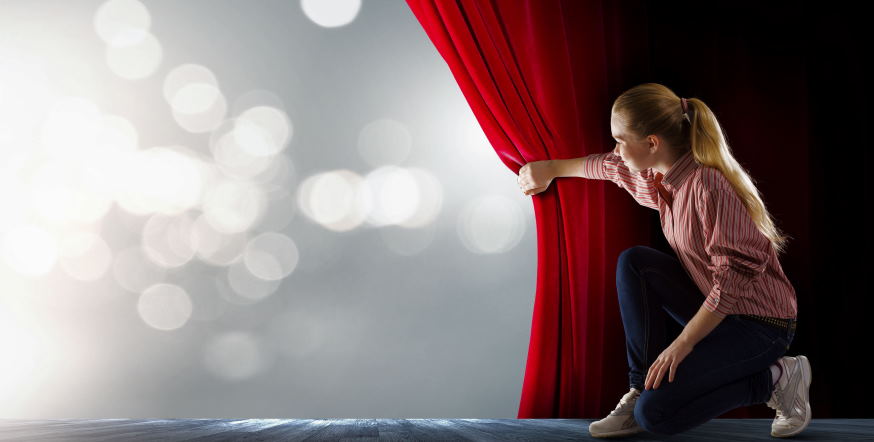 The theatre has been essential for showcasing talent and providing entertainment for centuries. It has also played an integral role in advancing and challenging societal norms, making it a powerful tool for exploring gender roles. Throughout theatre’s history, women have used their voice as playwrights, innovators, directors, performers, and designers to redefine what is acceptable for them on stage and behind the scenes. In this blog post, we will explore some of these changes over time; discovering how diverse female artists have impacted theatrical artform through disruptive storytelling techniques and inspiring audience members directly or indirectly with their work.

Women on stage: the changing role of women in theatre

Women have been performing in the theatre since ancient times, with the first known female actors appearing on stage as early as 467 BC. However, in the early 20th century, women began to emerge as leading players in mainstream theatrical productions. From then on, their roles dramatically changed and expanded beyond simply playing damsels in distress or comedic sidekicks.

In contemporary theatre, female characters are often portrayed as strong and independent – no longer reliant on men for salvation or success. With this newfound agency comes a wide range of interesting stories about complex female characters tackling difficult issues facing modern society.

With the increasing number of female writers and directors emerging in recent years, there has also been a rise in theatrical productions featuring female-led stories and characters. This has helped to expand the range of roles available for women in theatre and create more diversity on stage.

Additionally, many existing plays are now being rewritten with gender parity in mind – meaning that female characters often take center stage. By doing so, these modern adaptations of classic works help to challenge traditional notions about the role of women in theatre and promote discussion among audiences and performers alike.

Female representation on stage is becoming increasingly important as it helps to diversify our understanding of theatrical performance and broaden audience perspectives. From powerful leading ladies to complexly crafted characters, women have come a long way since ancient Greece – proving that their voices are just as capable of captivating an audience.

Now more than ever, it is essential that we continue to empower women in theatre and support their important contributions to the world of drama. After all, with strong female representation in the arts comes a wealth of new ideas and opportunities for everyone involved.

Women in theatre: a history of strong female characters

The history of theatre is deeply rooted in the presence of strong female characters. Ancient Greek plays often featured powerful female figures such as Antigone, Medea, and Clytemnestra. These women were portrayed as courageous and independent, sometimes even more so than their male counterparts. Throughout the centuries, the theatre has continued to feature compelling female roles that have inspired generations of women.

In the 16th century, Shakespeare wrote some of his most memorable characters in Juliet, Lady Macbeth, and Cleopatra. His works helped to redefine how audiences viewed female characters on stage by showcasing their strength, power, and wit. The success of these plays had a tremendous impact on the representation of women in theatre for centuries to come. 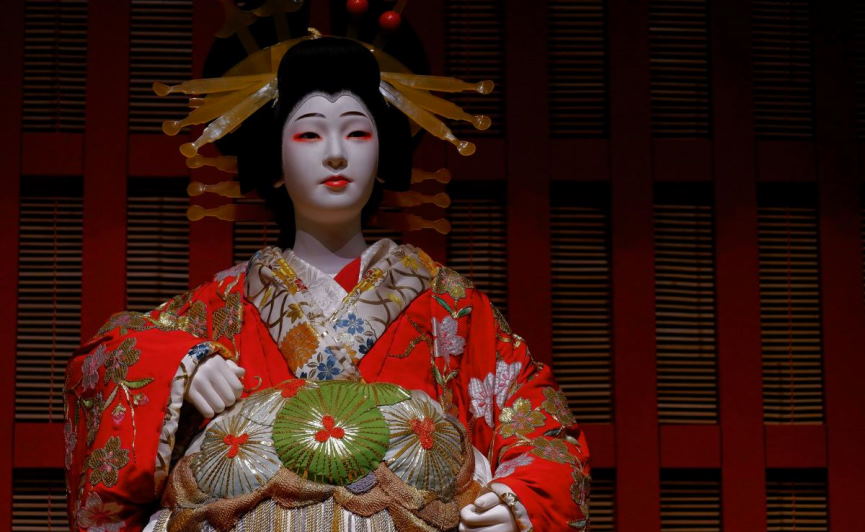 The 18th century saw a rise in comedies featuring strong female protagonists. Of particular note was Frances Brooke’s The History of Emily Montague, which tells the story of a young woman who refuses to conform to societal expectations and instead chooses to pursue her own ambitions. This groundbreaking play helped to challenge traditional notions about the role of women in society and ultimately paved the way for more progressive representations on stage.

In the 19th century, Henrik Ibsen introduced a new type of female character with his play A Doll’s House. His protagonist Nora, an independent-minded woman who boldly steps outside of her comfort zone, served as an inspiration for countless other plays that featured women as complex and multi-dimensional characters.

The 20th century saw an explosion of female-led plays, musicals, and operas that explored women’s lives in various contexts. Some of these works included Tennessee Williams’ A Streetcar Named Desire, Henrik Ibsen’s Hedda Gabler, and August Wilson’s Fences. All of these plays provided powerful roles for actresses to sink their teeth into and demonstrate the full range of human emotion through various characters.

Today, female characters continue to be a central part of theatre as writers and directors strive to create complex roles for actresses to bring to life on stage. Thanks in large part to the pioneering efforts of playwrights throughout history, the representation of women in theatre is stronger than ever before. We are now seeing more stories of female empowerment, resilience, and strength on stage — a reflection of our evolving society’s values. Women in theatre continue to blaze the trail for future generations of strong female characters and inspiring leading ladies. This rich history is an important reminder that women have always been at the forefront of shaping theatre for centuries. 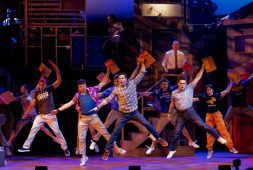 Reasons Why You Should Consider Doing an Off-Broadway Show 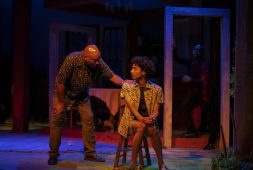 The Actor-Playwright Relationship: A Symbol of the Creative Process 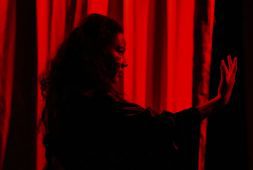